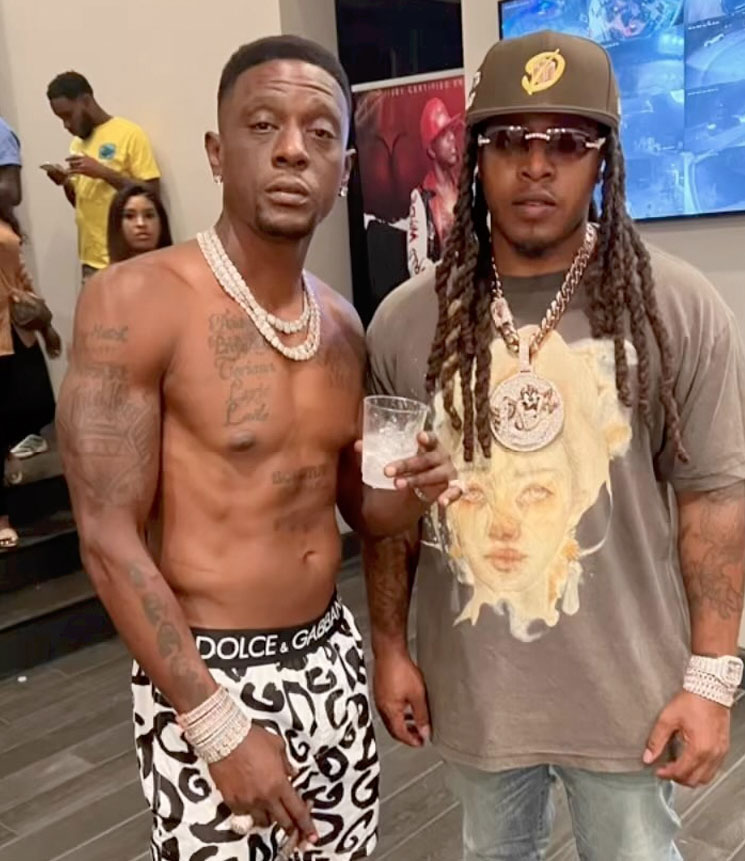 Chicago’s Duke the Jeweler (R) was robbed and fatally shot after winning $100,000 in a dice game with J. Prince Jr..

Sources say Duke was ambushed and shot as he walked to his car after winning the money from J. Prince (in black t-shirt below). 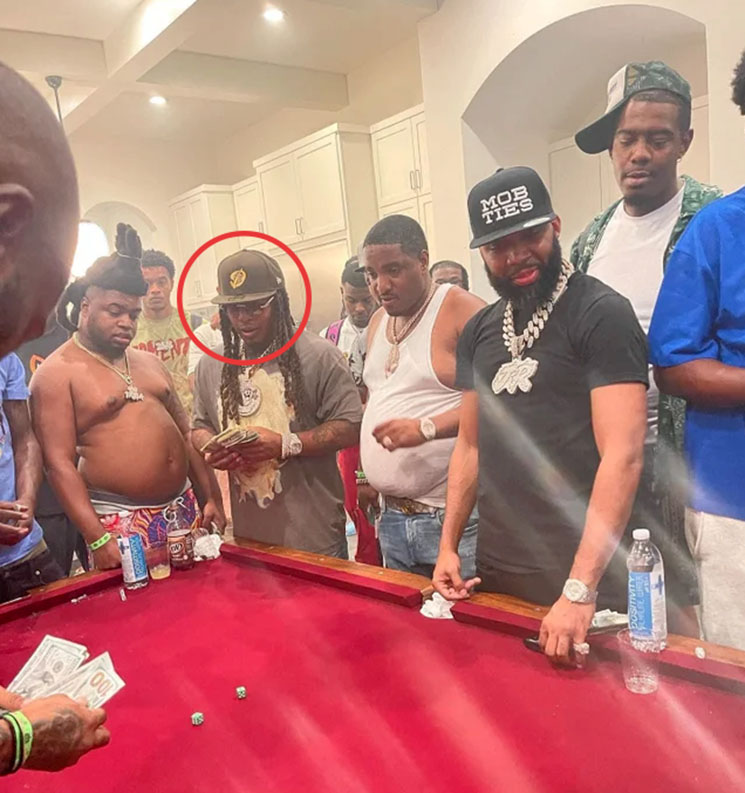 He was robbed of his jewels, cell phone, and his winnings during the shooting.

Duke entered the high stakes dice game after attending a Boosie Badazz concert in Houston, Texas on Monday night. According to sources, he was invited to Houston by Boosie who ordered a custom diamond studded chain from Duke.

Duke reportedly wore $1 million worth of his own jewelry to Boosie’s concert. He flossed his pricey jewels in videos on Instagram before and during the Boosie concert.

In a video posted on his Instagram account, Duke counted thousands of dollars while Boosie and others looked on.

Boosie later explained what happened to Duke in his Instagram Stories on Tuesday.

Fans called Boosie out for not providing Duke with security during his stay in Houston. 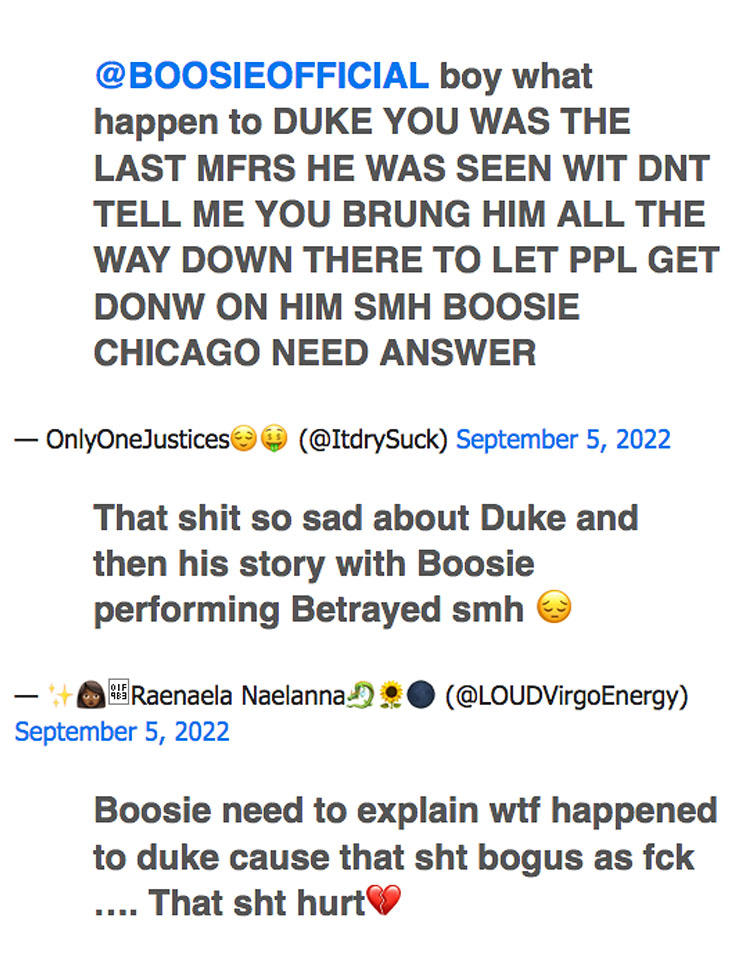 Duke is the second high-profile jeweler to be killed this year. Detroit-based Hutch the Jeweler was shot and killed during an apparent robbery attempt on June 3.