Authorities attempted to save Coolio for 45 minutes before he died aged 59 from a heart attack . 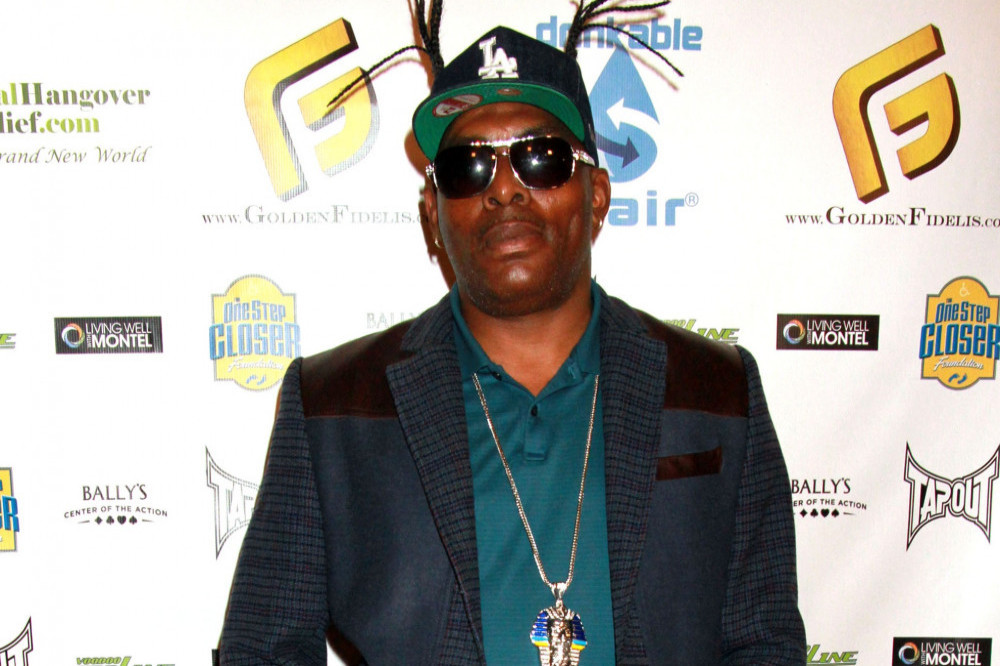 The ‘Gangsta’s Paradise’ rapper – whose real name was Artis Leon Ivey Jr – was found “unresponsive” by the Los Angeles Fire Department at his home on Wednesday (28.09.22) at around 4pm, and while they tried to revive him for nearly an hour, he was “declared dead” later in the day.

In a statement to ‘Entertainment Tonight’, the emergency services said: “LAFD arrived four minutes after dispatch to find an approximately 60-year-old male unresponsive, and they performed resuscitation efforts for approximately 45 minutes, per protocol. With consultation through the Base Hospital Physician, the patient was declared dead just before 5:00 p.m. PT. LAFD cleared the scene, which was left under LAPD supervision, awaiting the Coroner.”

The news of Coolio’s tragic passing was confirmed by his agent Sheila Finegan, who said: “Thank you to everyone worldwide who has listened to his music and to everyone who has been reaching out regarding his passing. Please have Coolio’s loved ones in your thoughts and prayers.”

No drugs or drug paraphernalia were found by police.

An autopsy will need to be carried out to establish the cause of death, however, his manager said the paramedics who attended the scene suspected he suffered cardiac arrest in his friend’s bathroom.

An investigation into his death has been opened, however, there are no signs of foul play.

The Grammy winner – who began rapping in the 80s before his breakout hit – was honoured by many of his hip-hop contemporaries.

NWA star Ice Cube, 53, tweeted: “This is sad news. I witness first hand this man’s grind to the top of the industry. Rest In Peace.”

Michelle Pfeiffer – who co-starred with Coolio in the 1995 movie ‘Dangerous Minds’ – shared she was “heartbroken” by the news. She said on Instagram: “Heartbroken to hear of the passing of the gifted artist @coolio. A life cut entirely too short.”

The 64-year-old actress added: “30 years later I still get chills when I hear the song. Sending love and light to his family.”