Dua Lipa and Trevor Noah are the newest celebrities to spark dating rumours.﻿

The pair were snapped enjoying a romantic-looking date night in New York City on Wednesday night, thanks to photos obtained by the Daily Mail.﻿

The Potion singer, 27, was spotted smiling and chatting closely with the comedian, 38, while at a Jamaican restaurant in the East Village called Miss Lily’s﻿.

An eyewitness even told the publication some details from the date.

“They were quietly sat away from everyone else at restaurant,” they said. “It was clear they were into each other and sat close together throughout the meal.”

The pair also reportedly “left together and walked,” stopping a few times “for long embraces” and even “kissed.”﻿

When their pair’s quiet stroll at the end of the date came to an end, Noah was seen giving Lipa a hug and a kiss on the cheek.﻿

For the occasion, Lipa, a trend-setting celebrity in her own right, wore a sleek black leather jacket and oversized blue jeans with leopard-print kitten heals. Meanwhile, Noah opted for an olive green jacket and slouchy black pants.

If the pair are truly dating, Noah will be Lipa’s latest public romance since she dated model Anwar Hadid, 23.

The pair were together for more than two years, but split in December 2021.﻿ The model is the younger brother of models Gigi and Bella Hadid.

For Noah, his last relationship ended this past May. He was previously dating Friday Night Lights actress Minka Kelly, 42, who he’d been coupled with since 2020. 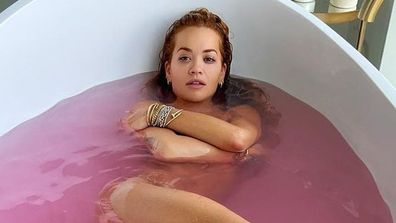 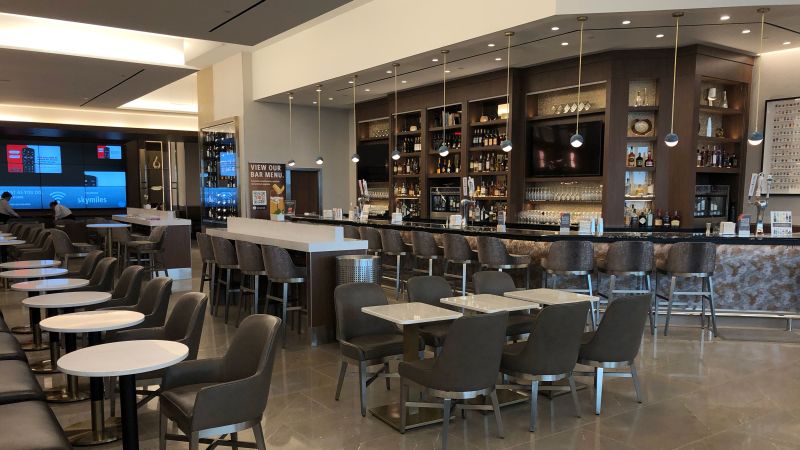