Sheryl Crow has hailed Christine McVie as “a legend and an icon”. 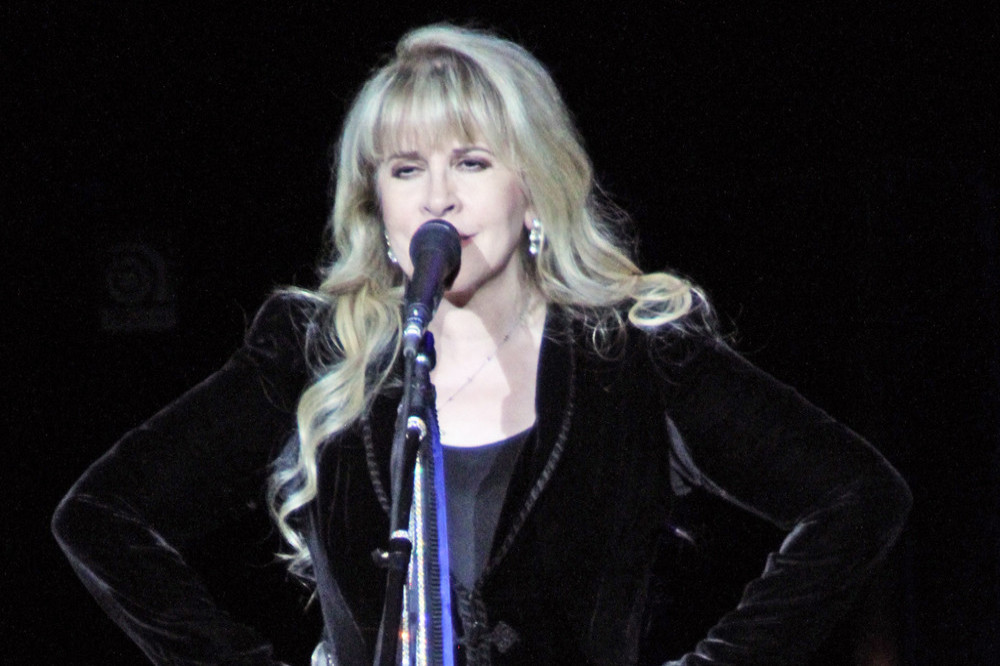 The Fleetwood Mac star “passed away peacefully” in a hospital on Wednesday morning (30.11.22), aged 79, and Sheryl has already taken to social media to pay a heartfelt tribute to the musician.

Sheryl, 60, wrote on Twitter: “I am so sad to hear of Christine McVie going on to heaven. The world feels weird without her here. What a legend and an icon and an amazing human being. RIP (sic)”

Bette Midler has also taken to the micro-blogging platform to pay her own tribute to the music star.

The 76-year-old singer said: “#ChristineMcVie has left us. What memories, what joy, and what a legacy… (sic)”

Meanwhile, the rock band Garbage have admitted to being “gutted” about the news.

They tweeted from their verified account: “Gutted to learn about the passing of Christine McVie. Just gutted. Songbird forever. (sic)”

Elsewhere, Tim Burgess – the lead singer of the Charlatans – posted a clip of Fleetwood Mac’s ‘Everywhere’ on social media.

Christine’s family previously announced her death via a statement posted on Facebook.

The family hailed her as “an incredible human being” and a “revered musician”.

The statement read: “It is with a heavy heart we are informing you of Christine’s death.

“She passed away peacefully at hospital this morning, Wednesday, November 30th 2022, following a short illness. She was in the company of her family.

“We kindly ask that you respect the family’s privacy at this extremely painful time and we would like everyone to keep Christine in their hearts and remember the life of an incredible human being, and revered musician who was loved universally.”